Acne Studios is a multidisciplinary luxury fashion house founded in 1996 in Stockholm, Sweden as part of the creative collective ACNE that focused on graphic design, film, production and advertising. The name ACNE stands for "Ambition to Create Novel Expressions". In 1997, cofounder Jonny Johansson created one hundred pairs of raw denim jeans with red stitching and gave them away to friends and family. Wallpaper and Vogue Paris quickly picked up on the popularity of the jeans and Acne Studios rapidly expanded their fashion offering outside of denim. In 2006, Acne Studios became a standalone company and separated from Acne Film, Acne Advertising and Acne Digital. Since launch, Acne Studios has grown into a global fashion house with retail stores around the world including Paris, London, New York, Los Angeles and Tokyo, offering women's and men's ready-to-wear collections. We are happy to offer to our customers the chance to discover Acné Studios' collections in our boutique Irina Khä, in Liège in Belgium. 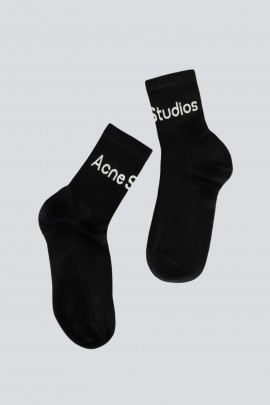 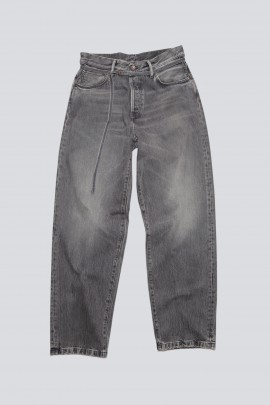 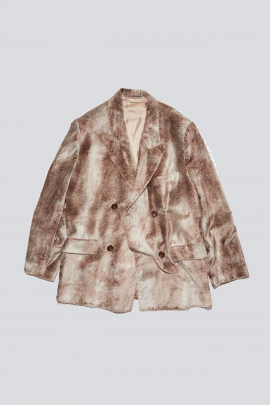 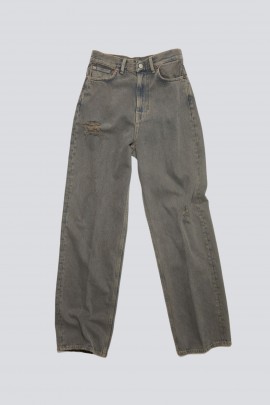 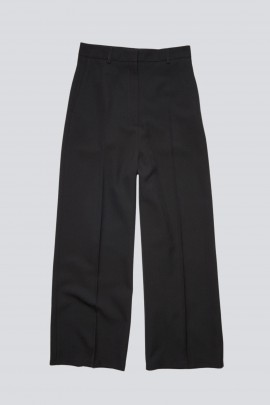 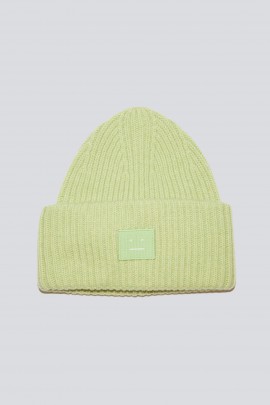 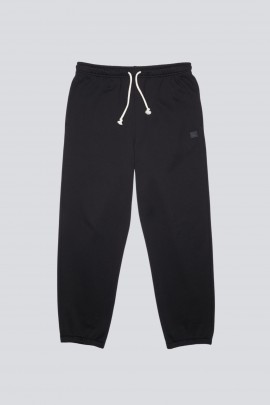