All right, shellfish? It is certainly not the lovers of iodized flavors who will say the opposite. And if you are one of them, head for these 5 Liège addresses that put seafood in the spotlight.

We no longer need to introduce this Liège institution, which serves a deliciously salty menu in a setting reminiscent of the most chic Parisian brasseries. A classic, certainly, but which continues to seduce, because after all, the essence of classics is to never go out of fashion. 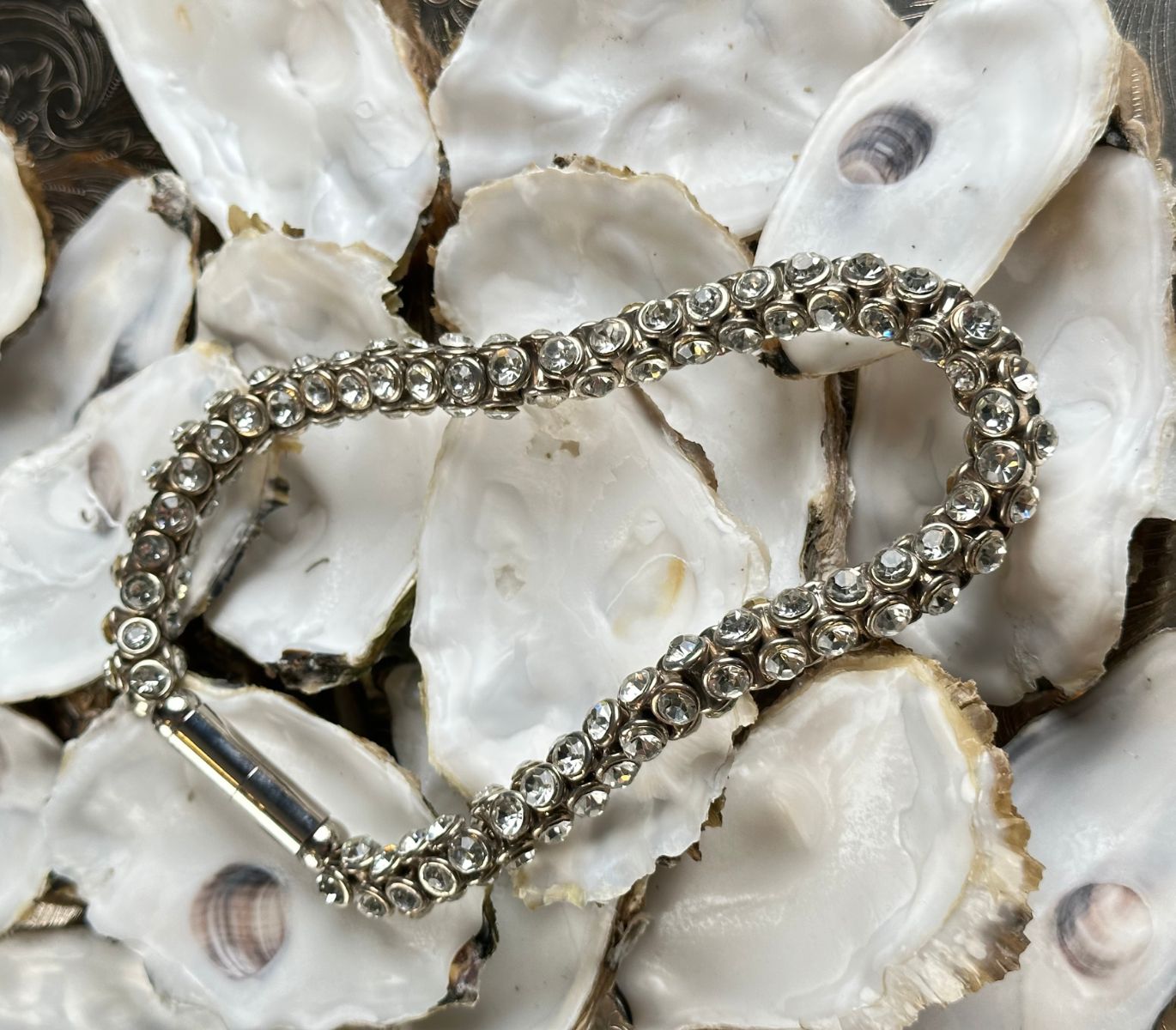 No more boarding only in summer: Maison Leblanc's gourmet barge is now four-season proof, and we're having a blast this winter, the nautical setting deliciously evoking the sea of North, seafood as a bonus. 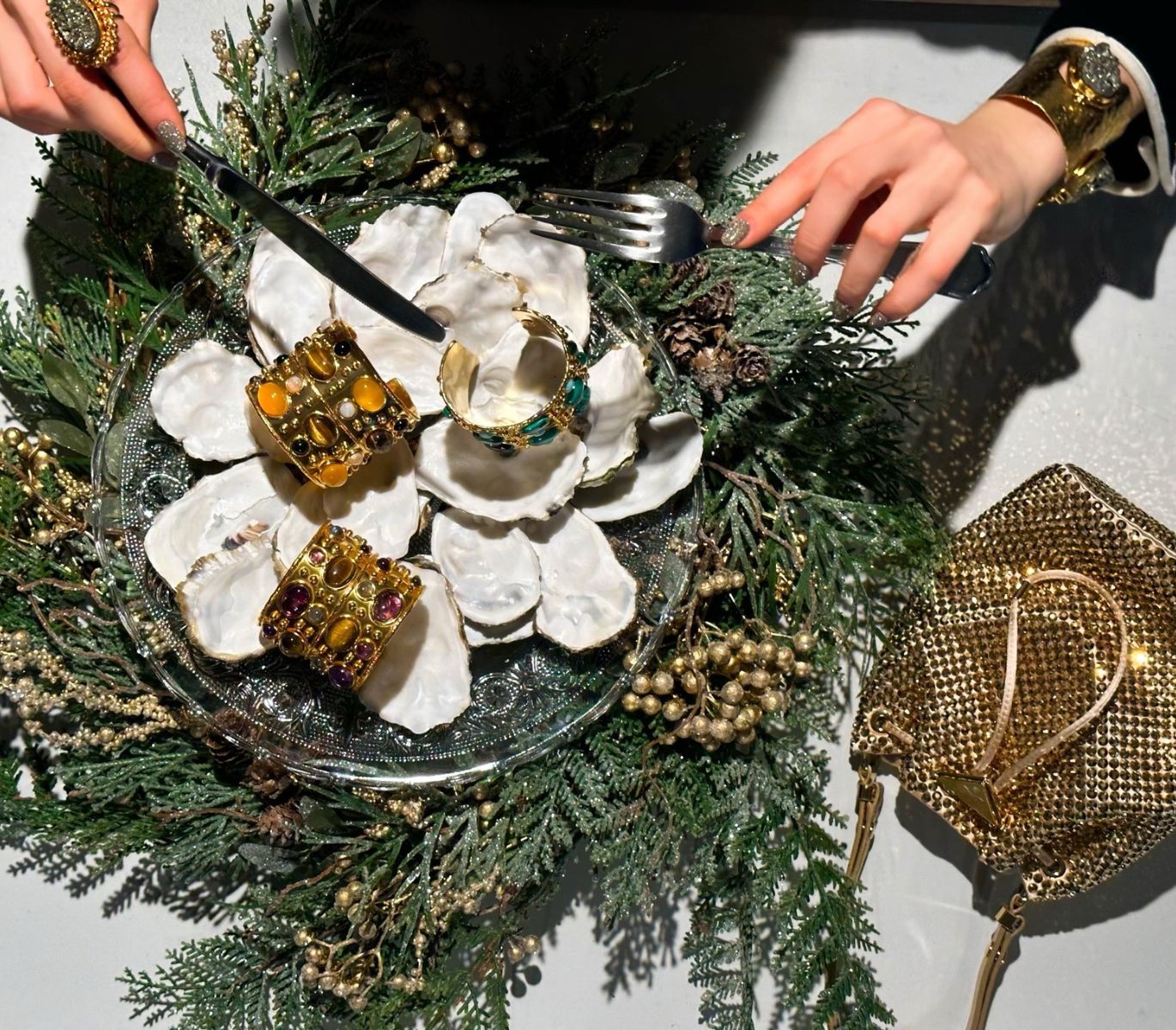 To taste the selection of this pocket scale, you have to go there on Sunday, as the address is only open on the edge of La Batte. And gathering gourmets early in the morning around iodized delicacies and glasses of white wine, the terrace happily encroaching on the stalls on sunny days. 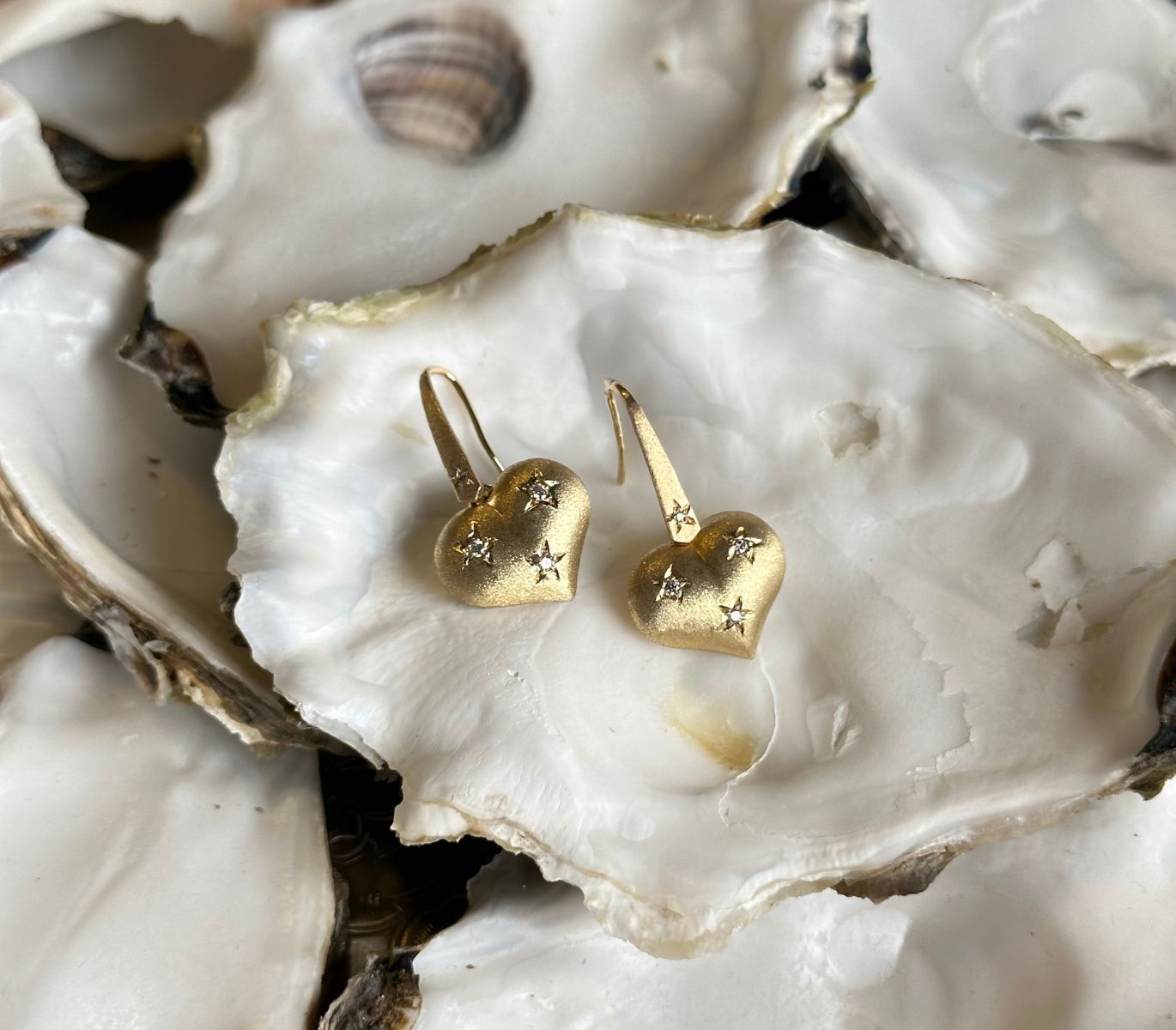 It is in a friendly setting that this address on boulevard de la Sauvenière welcomes gourmets, attracted by its various generously served platters and bringing together oysters, crab, prawns, langoustines and lobster, among other delicacies offered hot or cold.

After having enchanted the epicureans of Tilff with its offer that gives pride of place to seafood, Polpo takes up (ephemeral) quarters at La Grand Poste, with an enticing menu which includes several varieties of oysters, but also prawns wild and caviar. Without forgetting a card designed for “I don’t like everything that comes from the sea”. 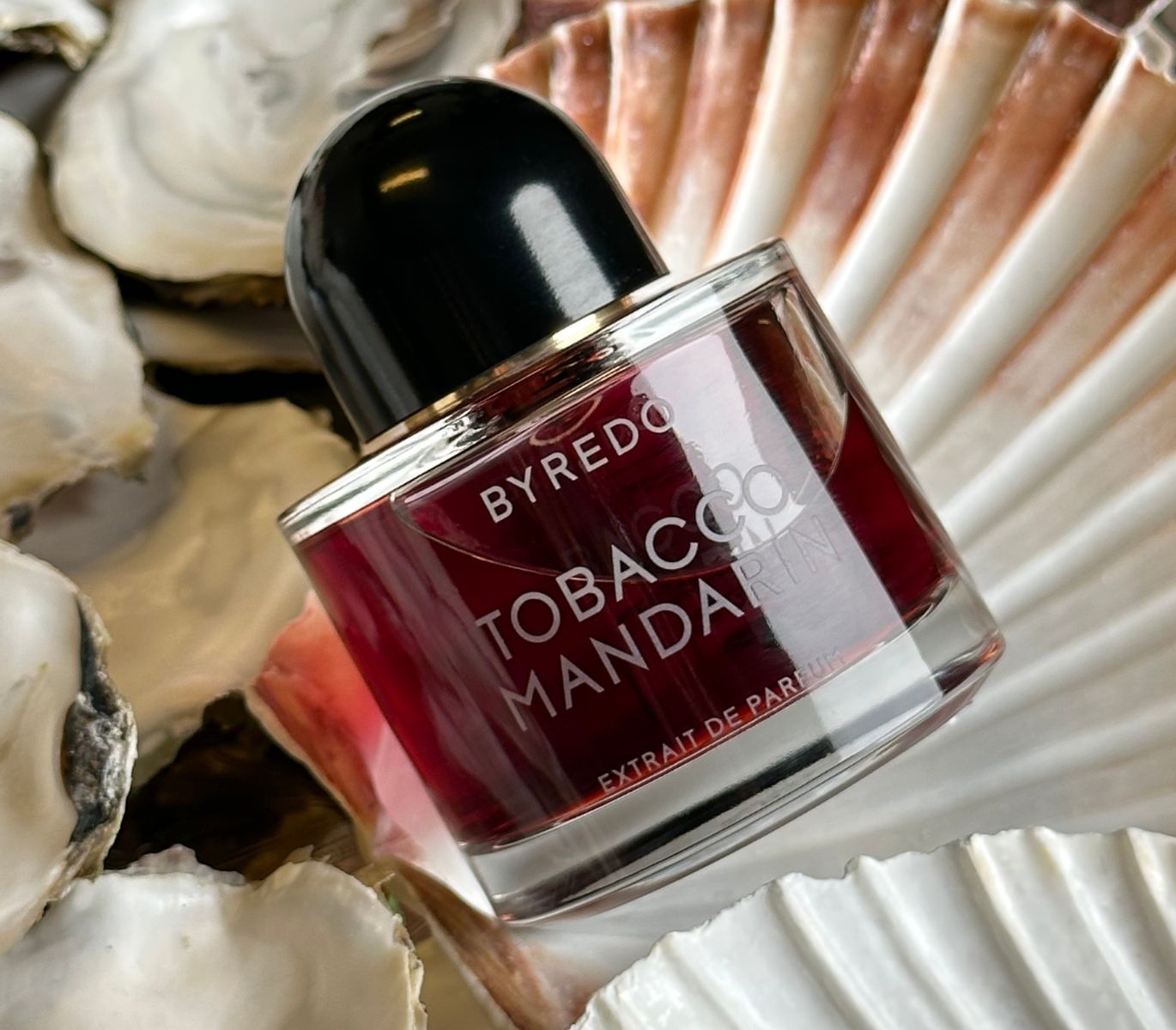